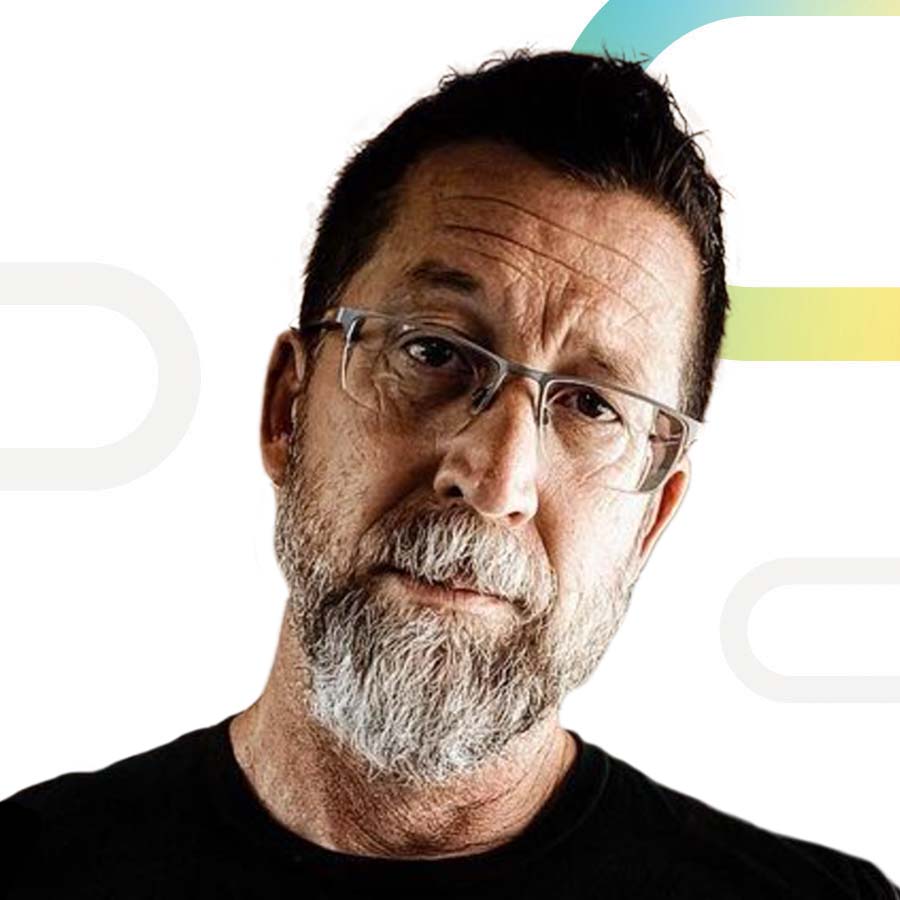 For Doane, it all started with music videos -- a lot of them: He’s “the most prolific director of his generation,” according to MTV’s Matt Pinfield. At a time when David Fincher and Michael Bay were transitioning into feature films, Doane was breaking new ground with alternative bands and directing and editing techniques that would soon become the mainstream. Blink 182, The Deftones, Pennywise, Strife, The Promise Ring, AFI, MxPx, Jimmy Eat World and Thursday would all break into the regular rotation of MTV, FUSE, Headbangers Ball and 120 Minutes -- and Doane helmed videos for all of them. The young director defined the entire generation of music video direction as it was then, but that wasn’t all he did: Doane also provided the vision and image for the artists who would shape the 90s and the new millennium. Pinfield had more to say about Doane, and called him “the single most influential director in the alternative, punk rock scene. Without Doane, the underground scene would of had no visual representation.”

As a director, Darren Doane defies categorization. Both a trendsetter and a leader, he’s a prolific filmmaker: music videos, action flicks, documentaries, satire, comedy, commercials, interviews, studio projects and indies  -- Doane bucks trends even as he sets them, and his production slate is never empty. Doane’s life story has been all about marketing, creativity, making films, and his driving passion in life is to see what a camera and a director can do when they’re pushed to the limits.

Join in a Behind the Scenes LIVE podcast recording and stream as you enter after a long day 1 and grab breakfast.

Breaking Down the Perceived Barriers that Inhibit Innovation & Creation