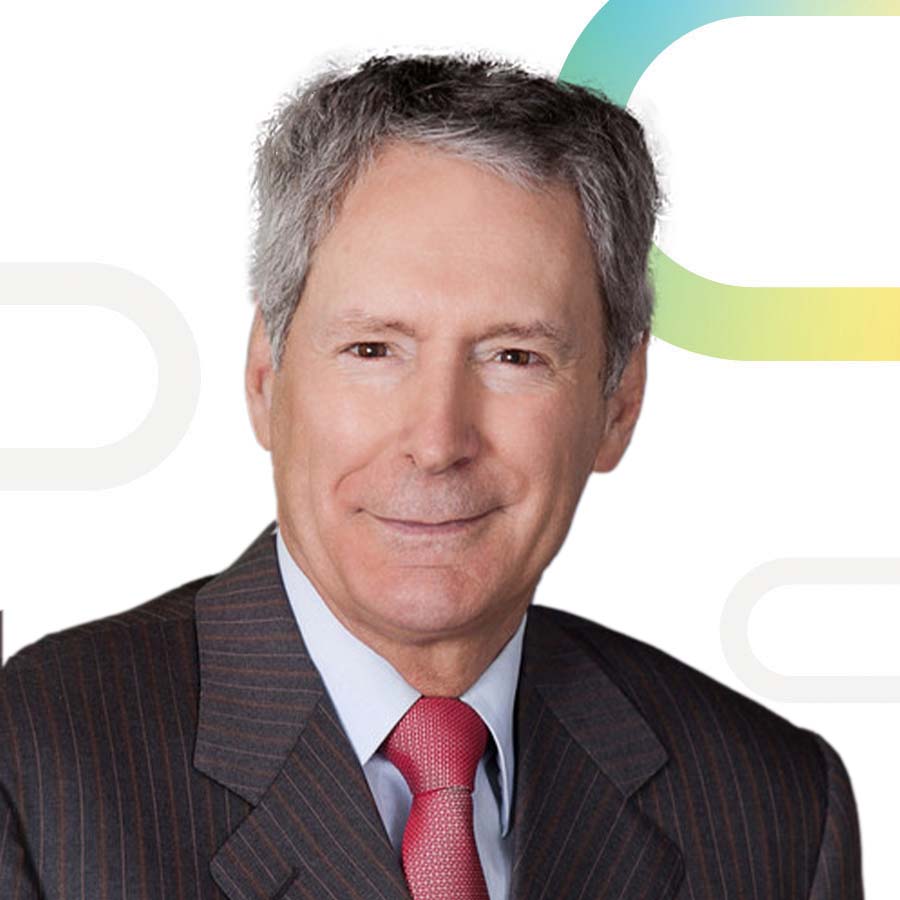 Thomas J. Doll is President and Chief Executive Officer for Subaru of America, Inc. (SOA). As the company’s most senior executive, he is responsible for overseeing operations for the entire organization. Doll joined SOA in 1982 and from 1985 to 1988, he was the Manager of Treasury Operations. In 1988, he was promoted to Director of Treasury Operations and then to Director of Accounting one year later. In 1991, Doll became Vice President of Business and Strategic Planning. From there, he was promoted to CFO, responsible for business and strategic planning, budgeting, controller functions, accounting and financial reporting. In April 2009, Doll advanced to the role of Chief Operating Officer and in April 2013 was named SOA’s President. In June 2018, SOA parent company Subaru Corporation (SBR) promoted Doll to President and Chief Executive Officer. Prior to joining SOA, he spent five years at Arthur Young and Company. Doll received a Bachelor’s Degree in accounting from Villanova University in Villanova, PA and a Master’s Degree from Drexel University. Doll is active in several financial organizations including the American Institute of CPAs. 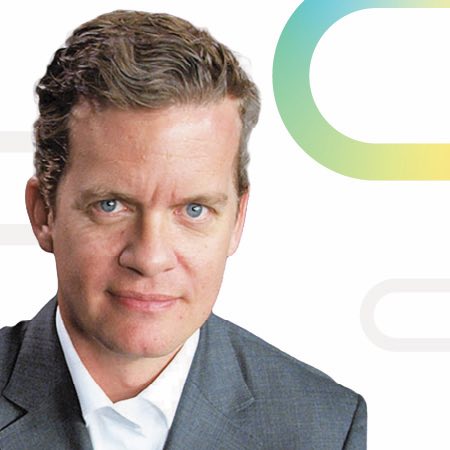 A discussion on OEM, retail and disruptive forces that are reshaping the industry and rebalancing the pathway to progress.