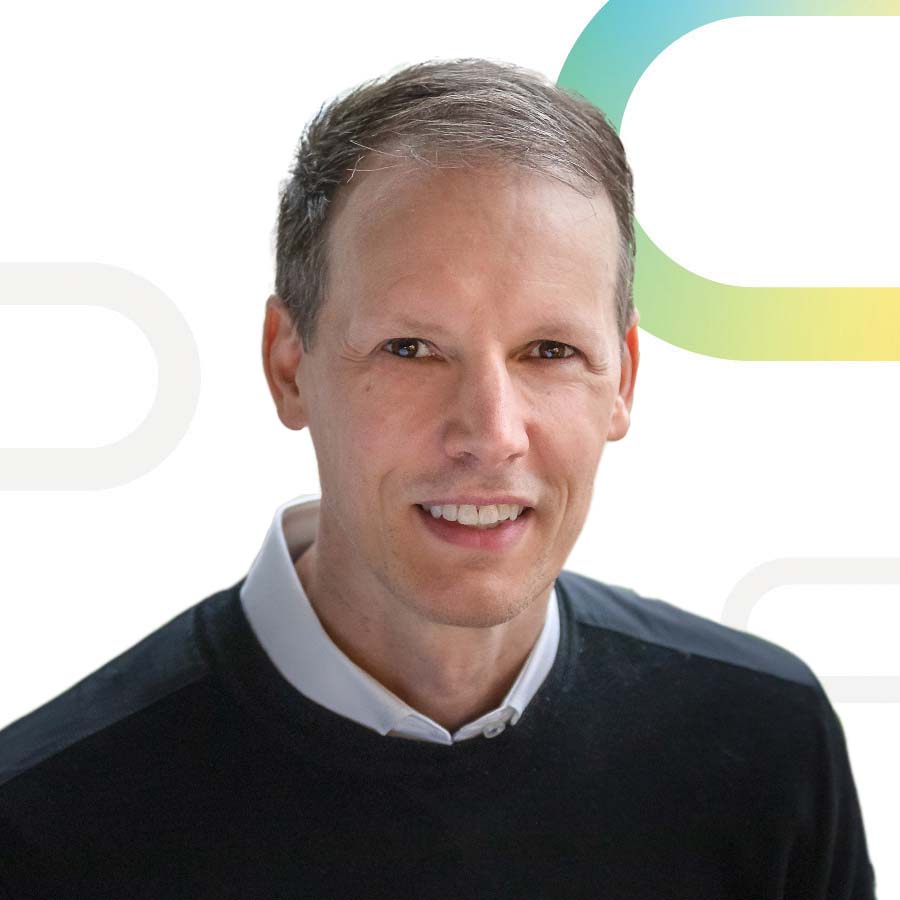 Chances are good you’ve run across a Square device at some point, especially if you’ve recently visited a food truck or mobile small business. The tiny piece of plastic that allows you to accept credit cards on your smartphone is all over the US and recently landed in Australia, along with a suite of business-management tools. The company, co-founded by Jim McKelvey and Jack Dorsey — also the co-founder of Twitter — has more than 2500 employees and is now valued at $20 billion.

While best known for co-founding Square, McKelvey is, in some circles, better known as a master glass artist and author, having written the world’s most widely read text on the subject, The Art Of Fire. His industrial design work is part of the permanent collections of the Museum of Modern Art in NYC and The Smithsonian in Washington DC. His glass studio, Third Degree Glass Factory in St. Louis, one of the United States’ main centers of glassblowing arts.

After founding Square, Jim created the nonprofit LaunchCode, making it possible for anyone to learn programming and land a full-time job in under six months–for free. LaunchCode is an open model that may be freely copied by anyone and aims to solve the worldwide shortage of programmers. Jim’s most recent venture, Invisibly, gives people control of their online identities.

A 1987 Washington University Economics and Computer Science graduate, McKelvey will discuss founding successful companies in payments, education, scientific publishing, construction, printing, glassblowing and software. Though an eclectic mix, each business is founded upon a simple idea and run by people committed to that idea. Jim has never sold any of his companies and as a result now oversees a diverse portfolio of businesses. Referencing personal experiences and local challenges, McKelvey offers a fresh approach to problem solving.

In March 2020, Jim released his book “The Innovation Stack” which is a first-person look inside the world of entrepreneurship, and a call to action for all of us to find the entrepreneur within ourselves and identify and fix unsolved problems-one crazy idea at a time. Jim has also authored three textbooks, two on computer programming and one on glassblowing. He lectures internationally on art and entrepreneurship. McKelvey was appointed as an Independent Director of the St. Louis Federal Reserve in January 2017.

McKelvey, and his wife, Anna (a programmer and attorney), have two noisy children. 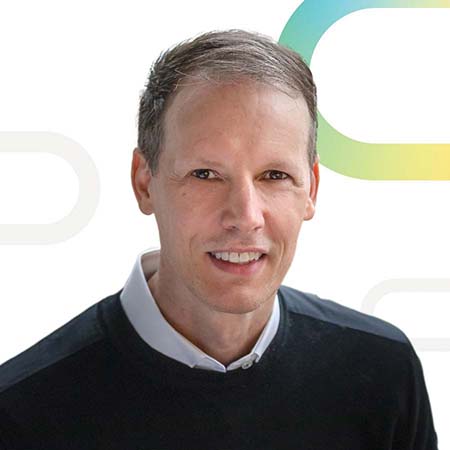 Every day we are faced with challenges that force us to innovate. Learn from Jim McKelvey's perspective on innovation.